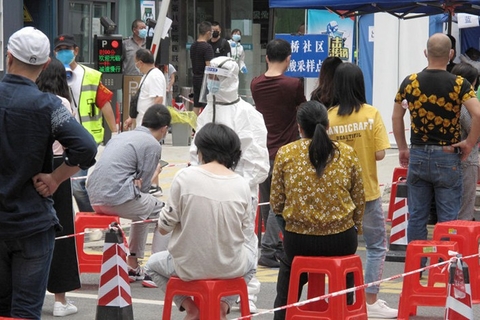 Authorities in Wuhan have found more than 200 asymptomatic cases of the new coronavirus since launching an ambitious plan earlier this month to test all of the city’s approximately 11 million residents.

As of Saturday, the central Chinese metropolis had conducted 6.68 million so-called nucleic acid tests (NATs) and discovered 206 asymptomatic cases across more than 10 districts, according to notices from the municipal health commission. Disease control authorities announced the initiative on May 11, making Wuhan, where the pandemic erupted last year, the first major Chinese city to roll out mandatory mass testing.